Recently, Dr. Jill Kreiling and her group at the Center on the Biology of Aging at Brown University proposed a creative and innovative solution to the problem that would not only allow for fast, cost-effective AD testing but also provide a framework for ADRD rapid diagnosis and early prevention. 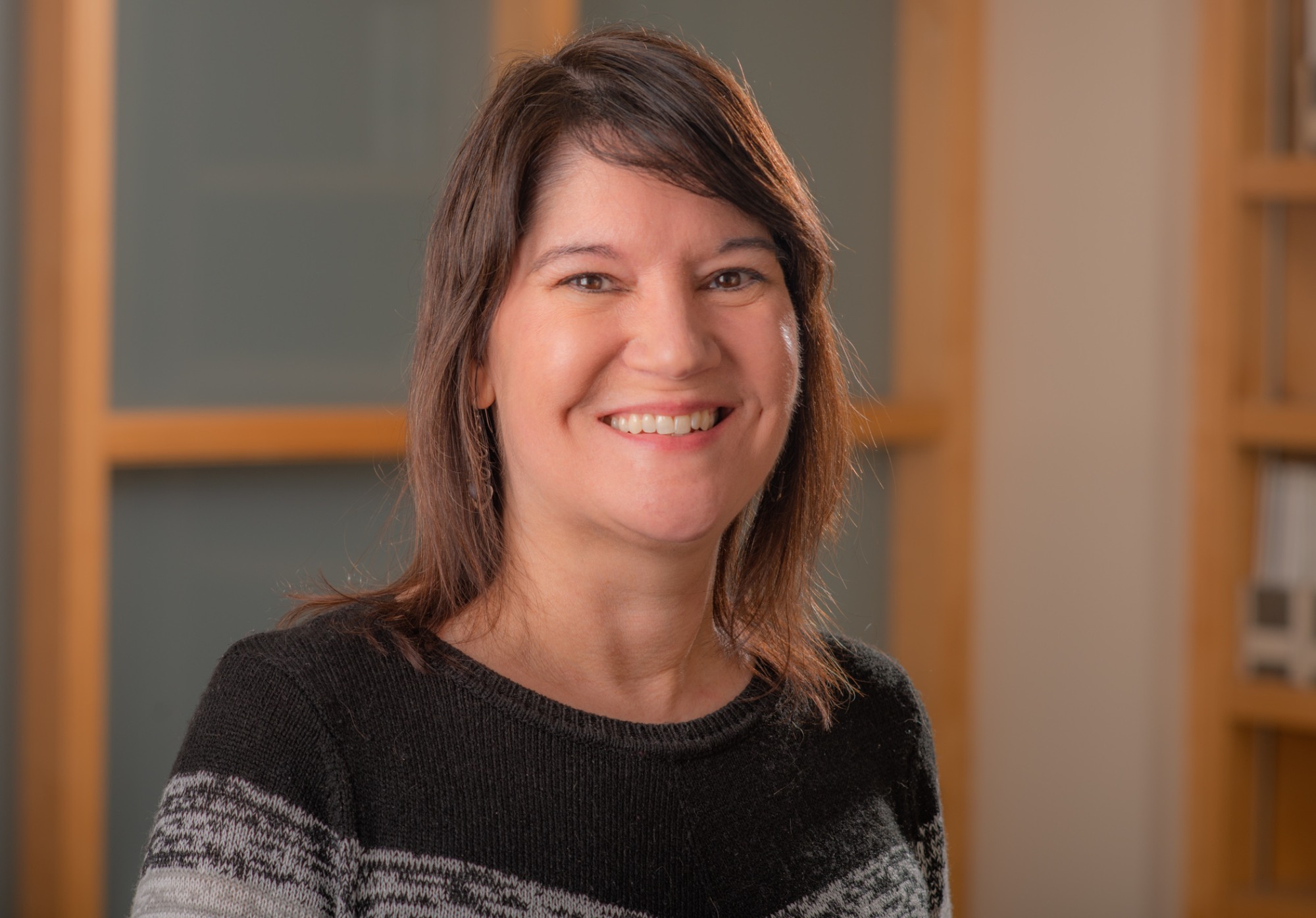 As the world’s medical and scientific communities develop, new interventions have emerged through tireless and countless experimentation to facilitate the highest possible quality of life for the average person, resulting in a 3.4 per year increase in lifespan since 2000 in the US. Currently, one of the largest threats to this mission is Alzheimer’s disease (AD) and Related Disorders (ADRDs). AD is one of the most prevalent conditions associated with older adults in the US, where it is estimated that 6.1 million aged 65 and older live with the disease day to day. Due to its significance, the NIH has increased their funding budget to investigate AD to a staggering 3.1 billion annually. There has never been a time in history where researchers were equipped with such support to identify the mechanisms of cognitive degeneration, which has already yielded new and innovative potential interventions at an increasing rate.

Alzheimer’s disease and the brain

AD is thought to be the result of an abnormal accumulation of proteins in and around brain cells. One of these proteins is called amyloid, which is a deposit that forms “plaques” around brain cells. The other major protein is tau, deposits of which form “tangles” in brain cells. It’s not known exactly what causes this process to begin, but now scientists have discovered that the process begins many years before symptoms appear. As these brain cells become affected, it has been found that their neurotransmitters, involved in sending messages, or signals, between brain cells, are reduced in local concentration. Levels of one neurotransmitter in particular, acetylcholine, are very low in the brains of people with AD. Due to the disease, different areas of the brain shrink as time progresses. As typically seen in AD pathology, the first areas usually affected are responsible for memories. 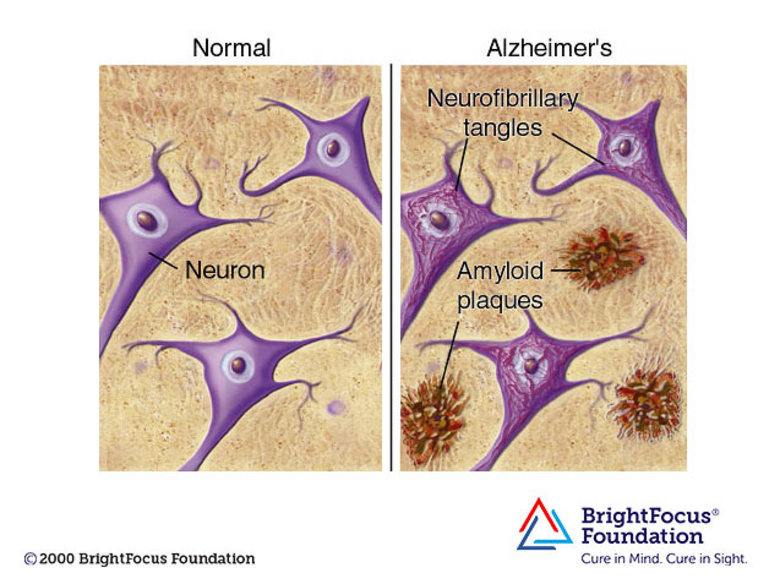 Even with the increase from the NIH annual fund, there are still no promising treatments to prevent or delay progression of AD and ADRDs. Currently, there are tests available to identify individuals at risk of developing AD, but these specific tests require either invasive or cost prohibitive methods, such as measuring cerebral spinal fluid or employing positron emission tomography. While blood-based diagnostics using amyloid and tau biomarkers are being developed to diagnose AD pathology in symptomatic individuals, there is little designed assess the progression of the disease in the preclinical state. This is especially significant, since AD and ADRDs develop over a prolonged period that can span decades. Therefore, there is a need to identify individuals during this preclinical period where it may be critical for potential interventions to succeed.

Recently, Dr. Jill Kreiling and her group at the Center on the Biology of Aging at Brown University proposed a creative and innovative solution to the problem that would not only allow for fast, cost-effective AD testing but also provide a framework for ADRD rapid diagnosis and early prevention. Given the importance of catching these diseases in their preclinical stage to achieve a successful intervention, rapid biomarker testing is one of the most promising methods to treat AD and ADRDs. Currently, there are no tests quicker or more cost-effective than a simple spit-test, which would completely revolutionize our treatments for brain disorders. 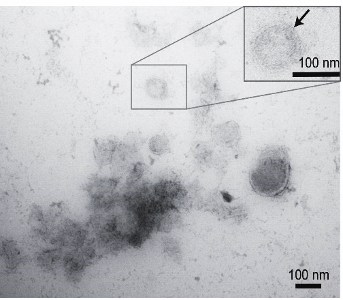 Dr Kreiling is currently leading a team of a multidisciplinary investigators at Brown University and Rhode Island Hospital with the overarching goal of discovering saliva-based biomarkers that can be used in a rapid-diagnosis setting to identify individuals at increased risk of developing AD or ADRDs. Specifically, in one of their recent projects, the group found that AD-related mRNA transcripts can be detected in extracellular vesicles (EVs) isolated from saliva. Their preliminary data highly suggested that not only are these transcripts present in EVs at a reliable rate, but also correlate with results from PET scans that confirm the presence of the early stages of AD. Based on this, the team hypothesizes that the mRNA, miRNA, and protein composition of salivary EVs will provide valid biomarkers for early diagnosis in patients with AD and related neurodegenerative disorders.